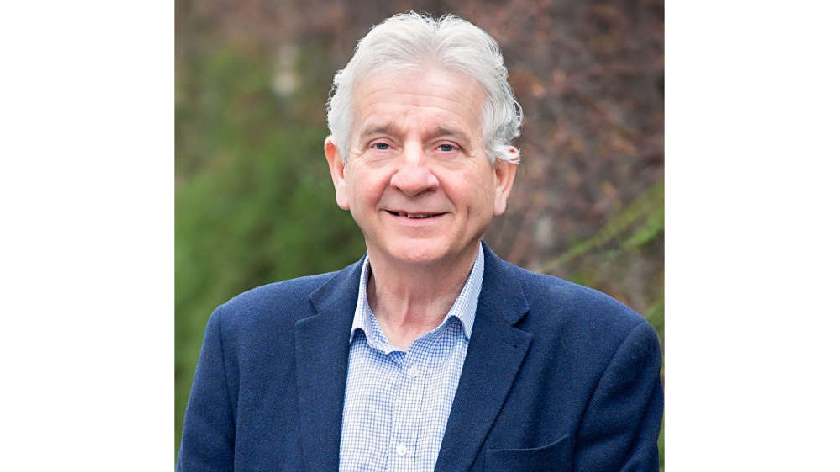 A final call is being made to GAA followers in Wicklow to have their stories published.

A final call is being made to GAA followers in Wicklow to have their stories published in the second edition of a grassroots book on the organisation.

Last year’s publication of ‘Grassroots: Stories From The Heart Of The GAA’, proved to be such a success that the GAA and Ballpoint Press are collaborating in a new volume  – ‘GAA Grassroots, The Second-Half’ – with a planned release this autumn.

“I’m issuing a ‘last call’ to make sure that if someone has a story to tell, they have the chance to do so,” said editor and author, Bray native PJ Cunningham.

“I need them to get in touch by the end of June so that their submissions can be considered for the forthcoming publication.

“We already have over 100 stories for the second volume but it is important that we trawl again this year as we want to include the most comprehensive treasure trove of Gaelic-related stories ever compiled in the 138-year history of the association,” he added.

He emphasised that the stories being sought out stand a greater chance of publication if they contain twists and turns rather than historical accounts about clubs or famous ancestors who won medals.

“It is not a collection of how clubs were founded or run but about the people in them; it’s more about what they got up to either on or off the pitch,” he explained.

If you have a story, you can write to pj@gaastories.ie or communications@gaa.ie, marked ‘GAA Stories’. 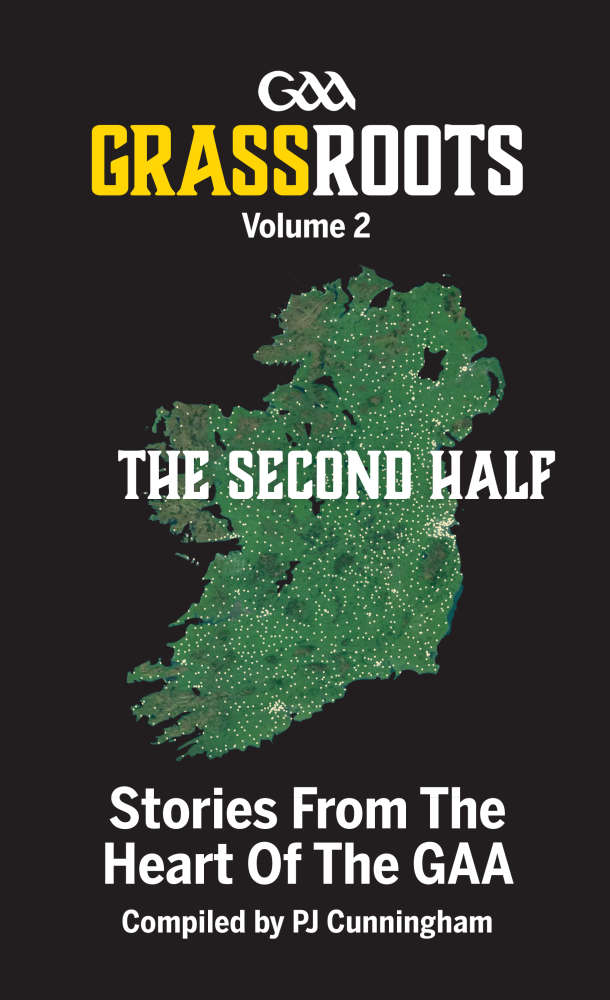