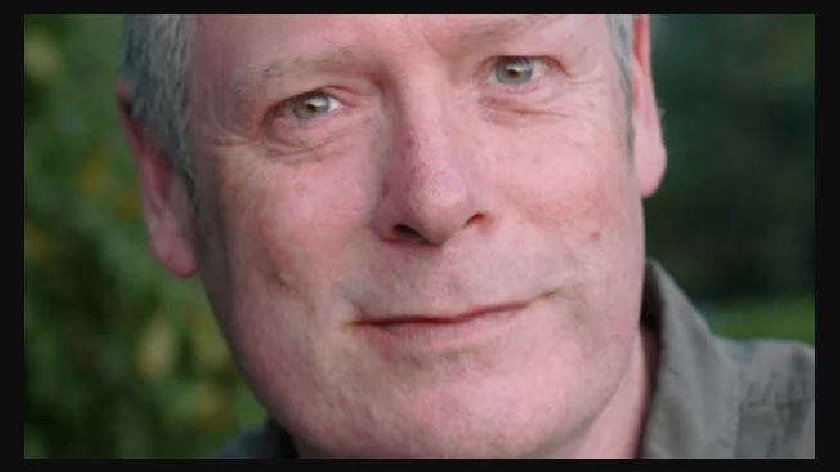 Alan McCormick's short story, Fire Starter, has been shortlisted from over 1,700 entries.

Ten new stories have been shortlisted for the RTÉ Short Story Competition in honour of Francis MacManus for 2022, from more than 1,700 entries. Among the shortlisted entries is the short story Fire Starter, written by Wicklow-based writer Alan McCormick.

Alan McCormick was born in Kenya and has lived most of his life in England, near Brighton and later in London. He has worked as a hospital porter, nurse, political researcher and actor, and was InterAct Stroke Support’s first writer in residence after winning a story competition judged by Ruth Rendell. He moved with his wife and daughters to Wicklow three years ago. He has been working on a memoir, and recently completed his second story collection, as well as a book of comic illustrated shorts with artist Jonny Voss.

“I suffered from a long-term illness in the late 1980s and 1990s. I tried healing, and, though I wasn’t religious I used to sometimes go to a Quaker Retreat. Once I met a quiet man in the grounds who calmly told me that he’d ‘raised his hand to fell a forest and sent lightning to set fire to the fallen trees.’ His companion at the retreat said ‘No, you didn’t, don’t talk silly.’ And the man replied, ‘Okay I didn’t,’ and then turned to me with a smile and said, ‘But you know I did, don’t you?’

Another time, after being in hospital, I ended up in a recuperation nursing home during the damp squib of 1999’s solar eclipse. These experiences stayed locked away for nearly two decades but when the phrase ‘Theo thinks he’s Christ’ popped into my head, I had an opening line for a story and an imaginary character ready to disrupt a familiar time and place.”

The winning story along with the two other prizewinning stories will be announced on Friday the 21st of October.