UPDATE: Detective Gardai Dies After Being Shot With His Own Weapon During An Altercation 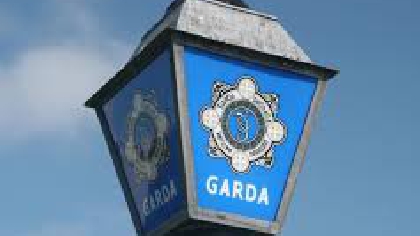 The President is leading tributes to a Detective garda, who died after a shooting incident in County Roscommon.

It’s understood Detective Garda Colm Horkan who was in his late 40s was on duty last night when he came across an incident on the main street in Castlerea – close to the garda station.

However it developed into a physical altercation and the Garda was shot and critically injured with his own weapon.

He was treated by emergency services but this morning the press office confirmed that he has passed away.

A man in his 40’s has been arrested and has been taken to Castlerea Garda Station for questioning.

The Detective Garda joined the force in 1995 and is survived by his father, sister and four brothers.

A book of condolence has opened online.

Dublin's Lord Mayor Tom Brabazon says it's being opened to allow people to express their sympathies to his family and colleagues.

All messages in the online book will be printed and presented to the Assistant Garda Commissioner for handover to the family of Detective Horkan.

The Taoiseach says the detective gave his life protecting the community he served "with distinction and courage".