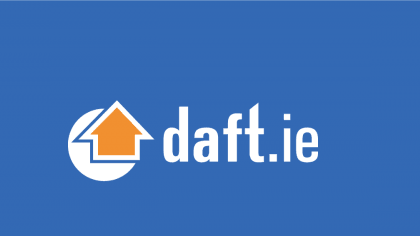 Rents fell marginally, by 0.1%, in the final three months of 2019, according to the latest quarterly Rental Report by Daft.ie, the first time since mid-2012 that rents have not risen quarter-on-quarter.

In Wicklow, rents were on average 3% higher in the final quarter of 2019 than a year previously. The average listed rent is now €1417, up 84% from its lowest point.

While this marks the 17th time in the last 19 months that availability has improved year-on-year, the number of rental homes on the market is still down 80% from its 2009 peak.