Irish Water Confirms That Musty-Smelling Drinking Water In Wicklow Is Safe To Drink. 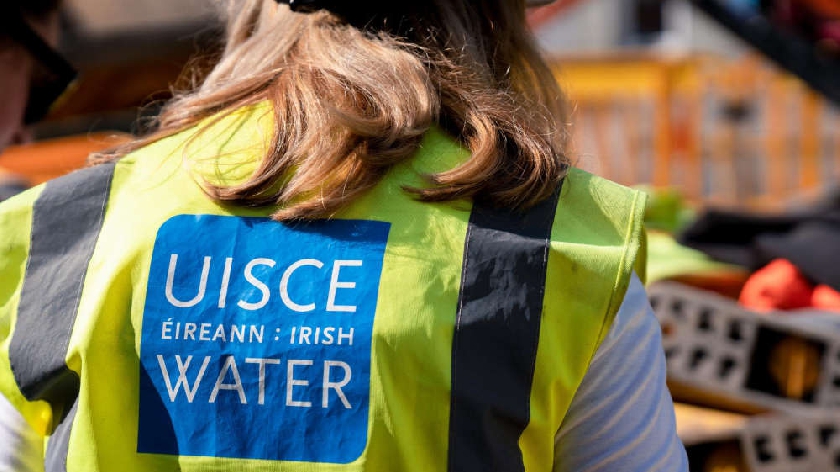 While MIB can result in a musty smell and taste from drinking water, it is not harmful to human health.

Irish Water have confirmed that specialist results received yesterday following ongoing testing of the Raw Water for the drinking water in Dun Laoghaire-Rathdown, Dublin City, and North and East Wicklow areas has indicated the presence of low levels of a naturally occurring substance called MIB (Methylisoborneol).

While MIB can result in some people detecting an earthy, musty smell and taste from their drinking water, it is not harmful to human health. MIB is a naturally occurring organic substance produced by algae found in lakes, rivers, streams and reservoirs. It can be smelled at very low concentrations. Seasonal increases in naturally occurring algae or bacteria in water sources can cause a rise in MIB above the taste and odour threshold for some people. It is impossible to predict the onset of an incidence of MIB, or how long it will last. However, it will likely be resolved in the short term as the current rain spell continues and the weather cools. We will continue to keep this water supply under close review and will continue monitor for levels of MIB in the water.

According to the World Health Organisation Guidelines for Drinking-water Quality, MIB has no public health significance.

Irish Water have confirmed that drinking water microbiological and chemical analysis carried out on water produced at their water treatment plants serving Dublin and Wicklow is compliant with drinking water regulations.

Speaking about the detection of MIB in the drinking water, Tom Cuddy, Head of Asset Operations with Irish Water said:

“Our primary focus is the protection of public health and we would like to reassure customers that the water coming from the drinking water plants serving Dublin and Wicklow is safe to drink. We understand the concerns raised by some customers in relation to the smell or taste of their drinking water. While the smell and taste can be unpleasant for some customers, MIB is not toxic or harmful and the water remains safe to drink. As a precaution, we have increased testing on these supplies and are keeping the situation under close review.”