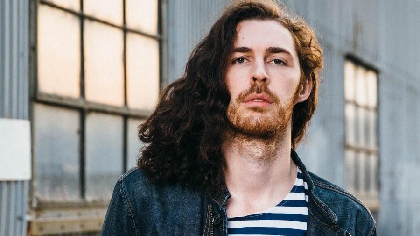 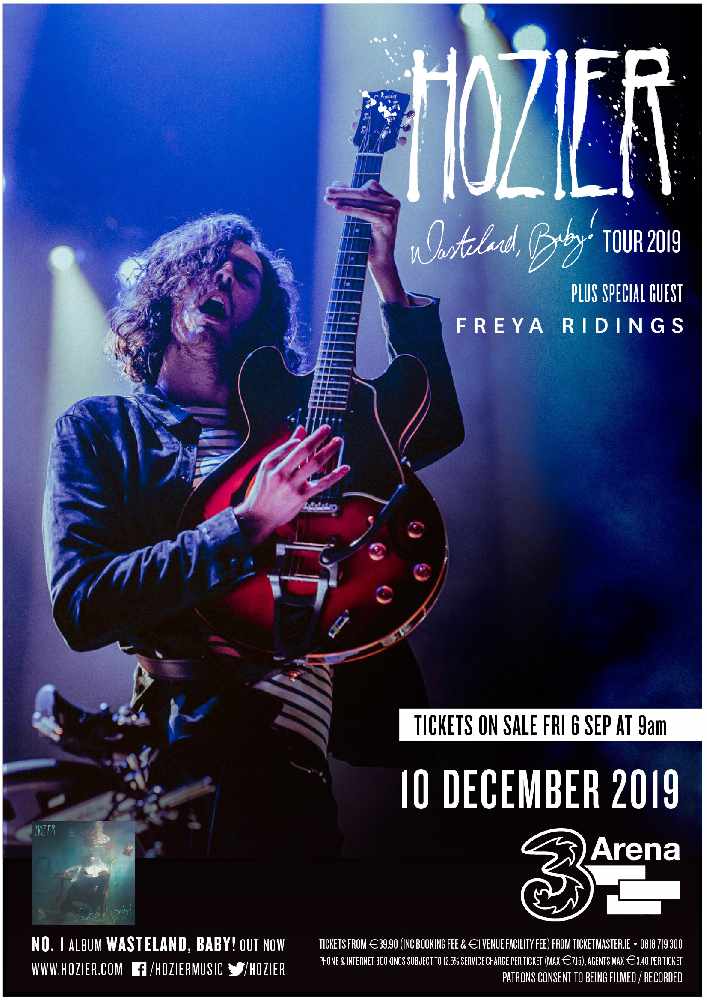 Special guest will be Freya Ridings, who has just released her debut album.

Hozier’s number one, debut studio album ‘Hozier’ was released in October 2014 and includes the multi-Platinum, Grammy-nominated anthem 'Take Me To Church', which later won ‘Best Song’ at the 2015 Ivor Novello Awards and has had over one billion streams to date.

Last March, Hozier released his highly anticipated sophomore album Wasteland Baby!, and became the fourth Irish artist to score a No. 1 album in the USA as well as Ireland.

The Wickow native has had a busy couple of months with a headline set on the Pyramid stage at Glastonbury in the UK.

While touring the States he made a surprise appearance at a New York Subway station.

Dropped in on some New Yorkers’ commute home tonight for a quick subway session. #wastelandbaby 🎧 hozier.lnkk.to/wastelandbaby