DWTS: Wicklow's Shane Byrne Impresses Fans But Not The Judges With His Spectacular Cha Cha 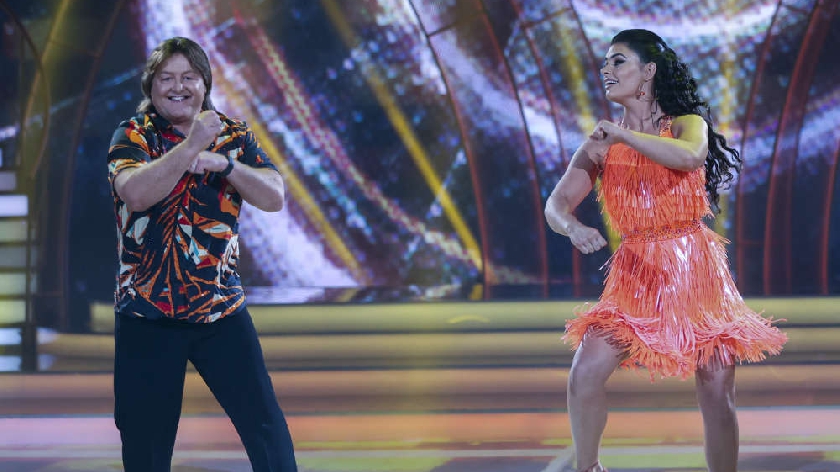 Shane and Karen scored 12 from the judges, placing 10th out of the 11 couples.

Former Ireland rugby player and Wicklow man Shane Byrne, alongside his partner Karen Byrne, were the seventh couple to dance in last night's episode of Dancing With The Stars. Hey Baby by DJ Otzi was the soundtrack for their Cha Cha, which ended on a high with a triple cartwheel by Shane!

The judges had fun, but Shane failed to nab a high score:

Brian: “You taught me something tonight – to be very careful what you wish for because least week I asked for more entertainment and you certainly delivered! But there wasn’t much Cha Cha.”

Arthur: “I can’t help myself loving you! Three cartwheels – that was burning hot!"

Loraine: “It was like a warm-up in the beginning and then I saw a little bit of Cha Cha. Three cartwheels - in my whole career I have never seen that!”

Shane and Karen scored 12 from the judges, placing 10th out of the 11 couples.

All votes from shows one and two will carry forward to next week, at the end of which, the first couple will be eliminated.

Here's what Shane had to say to Declan Meehan on The Morning Show today about his time on the show so far: