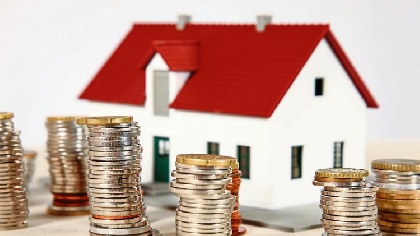 In Wicklow, prices in the third quarter of 2022 were 8% higher than a year previously, compared to a rise of 11% seen a year ago.

Nationally housing prices were largely stable between June and September.

Due to increases in recent quarters, year-on-year inflation remains high at 7.7%, although this is down from 9.2% three months ago.

The number of homes available to buy on September 1st stood at nearly 15,500, up 22% on the same date last year and the highest total nationally in almost two years.

The increase in availability on the market is driven by Dublin (where it is up 30% year-on-year) and the rest of Leinster (up 40%), although stock on the market is also higher than a year ago in Munster (up 8%) and Connacht-Ulster (up 15%).