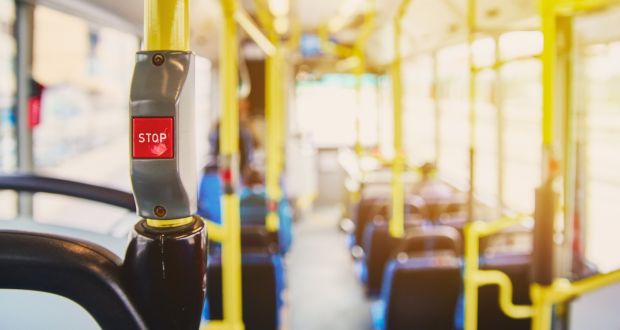 The National Bus and Rail Union says they should be replaced by lower cost plans because of Covid 19.

The NBRU has written to Taoiseach Leo Varadkar and other party leaders calling for radical changes to Ireland's transport system.

It says public transport cannot work with social distancing if it goes back to pre-Covid-19 norms and has called for the Metro and BusConnects projects to be scrapped for cheaper options.

The controversial €2 billion plan has been redesigned again, following a record 50,000 public submissions.

Under the plans, more 'bus gates' like the one at Trinity College will be brought in as well as more one way systems for private cars.

8 high frequency routes would serve Dublin City Centre, with a spine serving Howth and the north-east city, while 10 orbital routes would reduce the need for people to go into the city centre.

The NTA says it will increase bus services in Dublin by 22%.

Areas that'll have direct routes to the city centre include Donaghmede, Tyrellstown, Sallynoggin and Enniskerry.

While Dunboyne, Mulhuddart, Lucan, Blessington, Greystones would get a rush hour service.