An Óige Faces Closing Down After Almost 90 Years 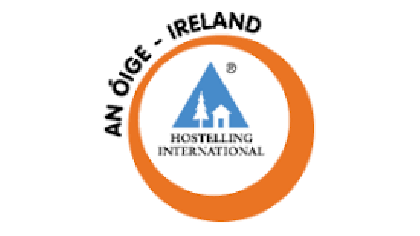 The Irish Youth Hostel Association - An Oige – which operates three facilities in County Wicklow, is in danger of closure after 88 years, because of financial difficulties.

The organisation runs 18 youth hostels, owning eight - in counties Wicklow, Kerry, Galway, Donegal and Cork - and has the franchise for the other ten. An Óige's financial difficulties stem from borrowing substantial amounts in the Nineties to modernise hostels.

Now, it says it will run out of money next month.

In May, it was forced to close the Dublin International Hostel at Mountjoy Street in the city centre, which accounted for 60 per cent of its income, because of issues with the electrical system in the listed building, that would have cost 2 million euro to fix.

In a letter to the Finance Minister Paschal Donohue, it's asking the government for funding to prevent its closure, requesting a loan of 3.5 million euro, to pay off debts owing to AIB.

It says with this support, it could work with the state to create a 280-bed hostel at the Mountjoy Street premises in Dublin to house the city's homeless