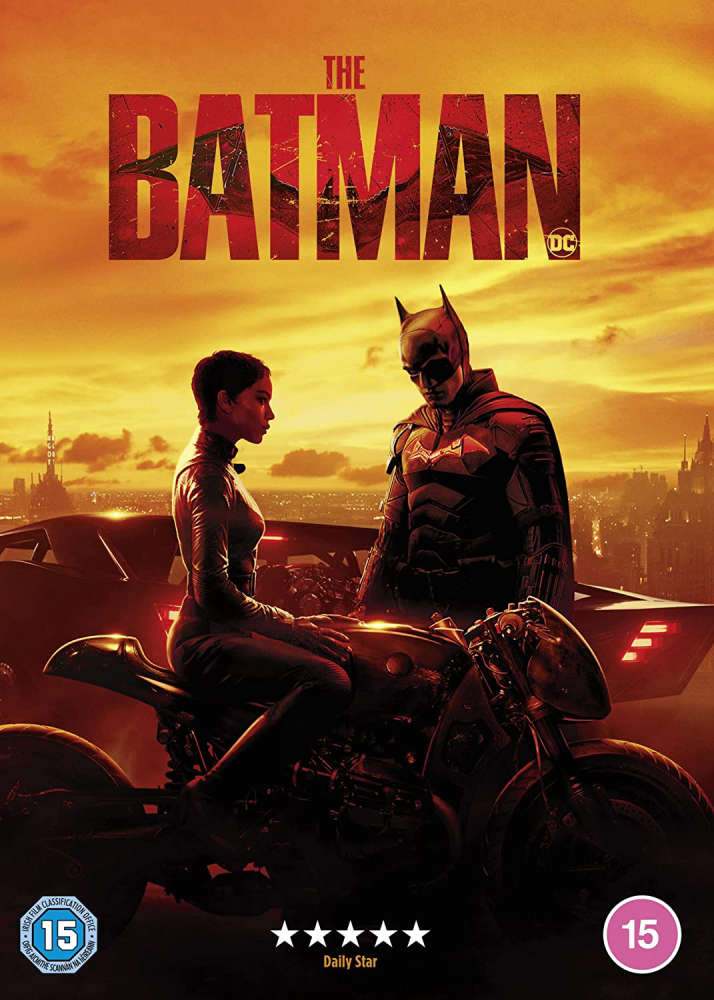 To Celebrate ‘THE BATMAN’ Home Entertainment Release we have your chance to win the film on DVD!

Plot: Batman is called to intervene when the mayor of Gotham City is murdered. Soon, his investigation leads him to uncover a web of corruption, linked to his own dark past.