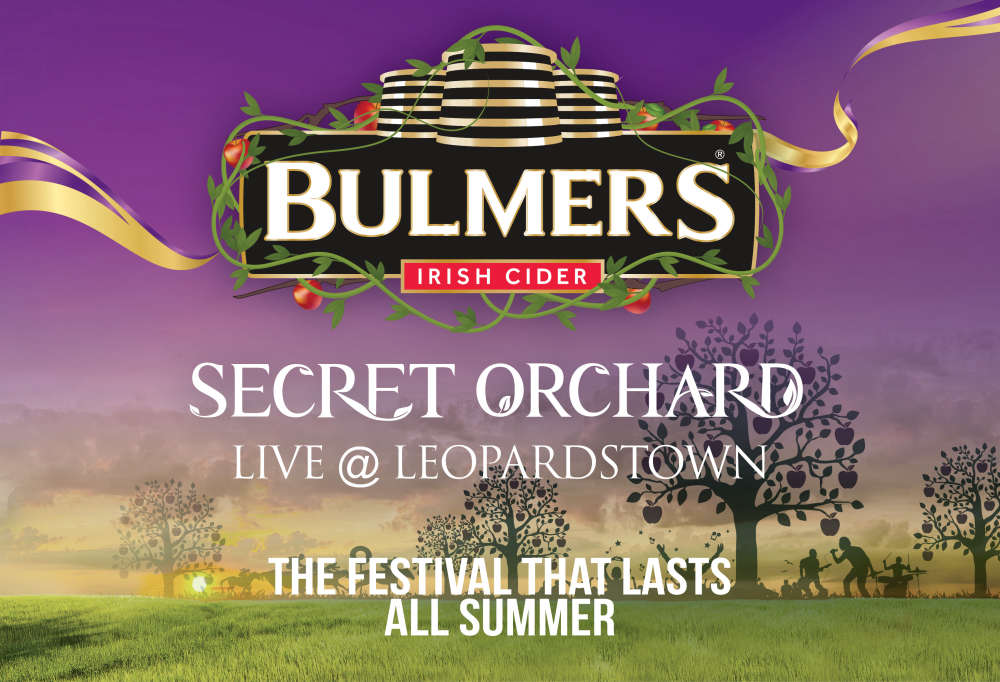 Tickets include vouchers for food and refreshment and of course access to the live concert after the racing.

UK indie-legends Lightning Seeds are set for the Live at Leopardstown festival that lasts all summer! The shows follow a full race card at Leopardstown with gates open early at 3.30pm complemented by a variety of hospitality options.

Lightning Seeds emerged from Liverpool’s post-punk clubs to become one of the biggest-selling indie bands of a vibrant UK scene. Fronted by Ian Broudie and championed by legendary DJ, John Peel, Lightning Seeds delivered an iconic pop classic in ‘Pure’ and went on to sell over a million copies of their album Jollification. Broudie also found time to produce artists such as Dodgy, Alison Moyet, Terry Hall, Echo and the Bunnymen and Irish indie darlings The Frank and Walters. Broudie is currently writing and recording the first Lightning Seeds album for many years.

Live at Leopardstown has a reputation for bringing the best International and Irish acts to the stage. Acts that have graced the stage in previous years include Sister Sledge, The Human League, The Waterboys, Coolio, The Boomtown Rats and The Happy Mondays.

Just a short drive from Wicklow, Leopardstown Racecourse is also just 20 minutes from Dublin City Centre on the Luas Green line, with dedicated shuttle buses running from the Sandyford stop.

Leopardstown is located off exit 14 or exit 15 on the M50 southbound or exit 15, M50 Northbound. Ample FREE parking available onsite.